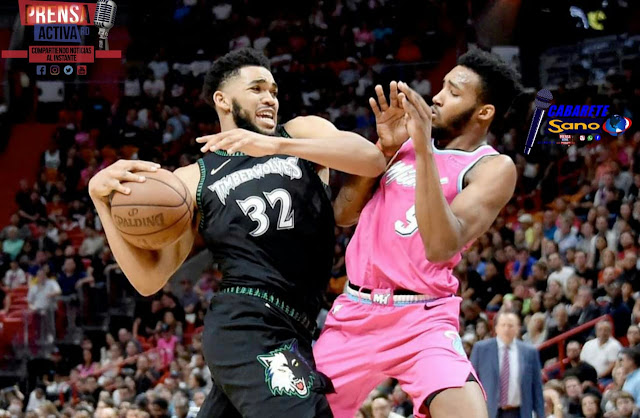 Towns dominated in and out of the painting in the 37 minutes he was on the runway of the American Airlines Arena in Miami, where he scored 12 of 24 field shots, including 3 of 6 triples, and hit 7 out of 9 from the staff line.
Sport 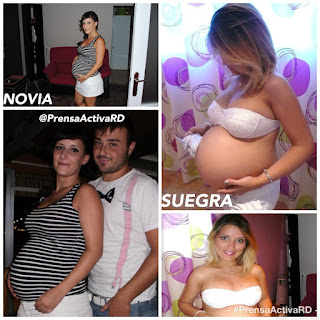 In a program that is dedicated to unite people alone, the interviewee did not hesitate to make known his worst trap, which brought two childr… 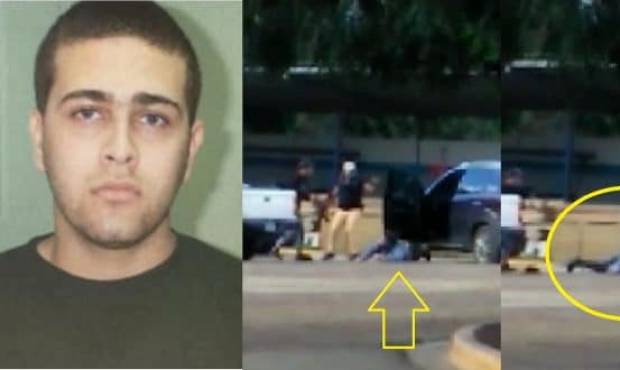 After the video became viral the national police suspended and made available to the Public Prosecutor's Office a lieutenant, a sergeant and a corporal who intervened in …